Know the Most Common Weakness in Your Truck 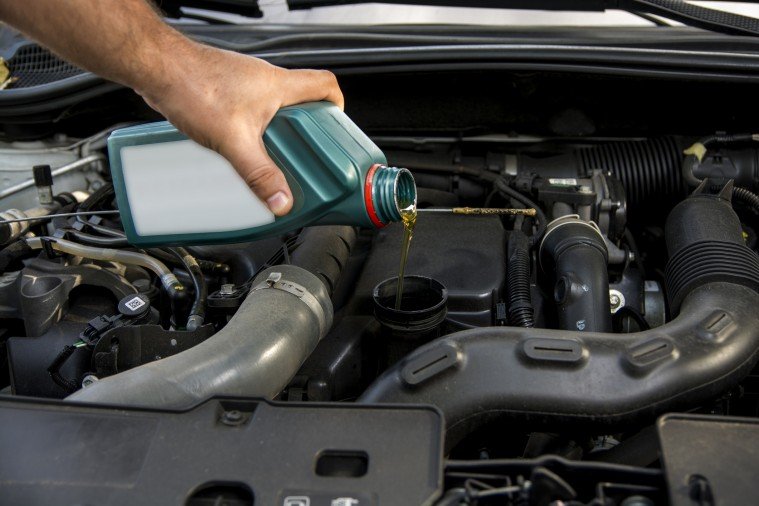 Diesel pickups are strong workhorses. They do a much better job at any task then a gasoline-powered truck. And while they are usually built to be strong and long-lasting, each manufacturer has certain issues that an owner should know.

Duramax: Early model trucks had injector issues, but once the CP3 injector pumps came along these units were quite dependable. On LML engines equipped with a CP4 injector pump, at some point you’ll want to replace it with a CP3 conversion kit. A CP4 failure is a disaster!

Powerstroke: The early 7.3 performed well and is very durable. Later 6.0 and 6.4 motors had oiling and fuel system issues. The 6.7 motor is a robust unit, but has some turbo issues at times.

Looking Good; Running Good! Your Truck Doesn’t Ask For Much Keep an Eye on Braking Performance Potholes Can Put A Real Dent In Your Wallet Charging System Info Check-list for safe driving Signs of Diesel Engine Problems For Best Performance, Do These Things Does Your Glow Plug Need Replaced? Keep Your Truck Running Efficiently Diesel Maintenance Is Crucial Maintenance You Can't See Maximize Your Mileage Why You Need To Protect Your Catalytic Converter Safe Driving For New Drivers Shocks & Struts – Noticing the Signs of Wear